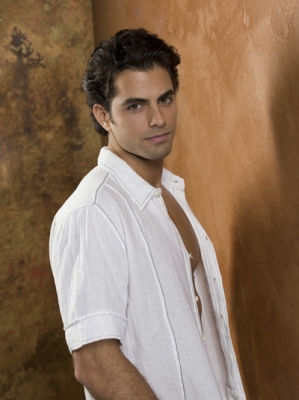 On Saturday, July 29th, 2006 Adrian Bellani who stars as Miguel Lopez-Fitzgerald on (NBC’s Passions) did a special photo shoot for People Espanol Magazine as they selected him (among many many submissions) to be one of the 25 Hottest Latin Men in the World. This issue is on newsstands now.

Further downloading specifics will be released within the next few weeks, but for now, check out this month’s issue of People Espanol Magazine!

For those of us who are still learning how to read Spanish, Adrian is featured on page 137.