Passions’ McKenzie Westmore to be Honored by LACHSA 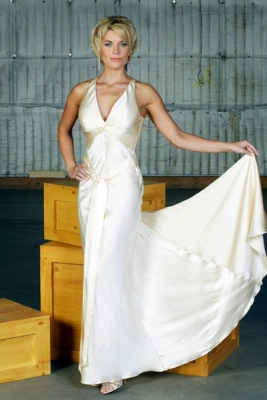 It may be awards season for TV but Passions McKenzie Westmore (Sheridan Crane) is set to receive a far more unique sort of honor. The talented actress is about to make a trek back to her old stomping grounds in Los Angeles and revisit her former high school. The Los Angeles County High School for the Arts will be honoring several of their alumni, including McKenzie, Josefina Lopez (author of Real Women Have Curves) and actor Bill Ratner among others. Westmore graduated in the class of 1995 with a specialization in music. Since then, she went on to show off her considerable talents in theater, especially in opera and musicals, before winding up as half of one of daytime’s great power couples when she took on the role of Sheridan in 1999. She has been with the show ever since, displaying an increasing range and adding more depth to the role as the years have gone by. The actress got her start early on, appearing in Raging Bull at the age of three before getting roles on Star Trek: The Next Generation and Voyager in the 90’s. She has also done guest appearances on Friends and The Weakest Link. She currently has a CD in the works.

Tickets for the 2008 Tribute Event are available now. They can be purchased at the cost of $100 per person. The event will take place on June the 19th at 6:00 PM at the Crystal Marquis in Whittier, California. For additional information, please visit the event’s official website.

Soaps.com sends our congratulations to McKenzie on the honor and wish her all the best! 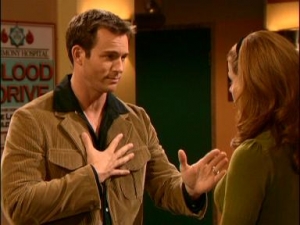 Passions' Martsolf and Cardillo in Gaydar 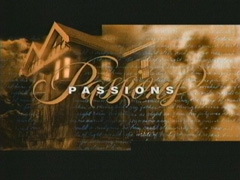