The Beginning of the end of Passions’ Norma and Edna

Soap veteran Noone has been touring around the globe lately while Muellerleile has been busy auditioning for cartoon voice over work. She can also currently be seen in an advertisement for Hanes which is appearing on the internet. Last month, viewers may have spotted her in an episode of Medium and next month will see the release of the DVD edition of her film The Hottie and the Nottie, also featuring Passions' own Erin Cardillo (Esme Vanderheusen). The busy actress has also finished another film project, Beverly Hills Chihuahua, which is expected to have theatrical release in late September. 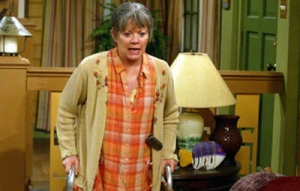 Yet again Tabitha senses dark forces are returning to Harmony to turn some mortal’s life into Hell in a closet. This, of course, means that Norma and Edna will be returning to town in the coming weeks. The ever-entertaining Marianne Muellerleile and Kathleen Noone will make the first of their final set of appearances on Tuesday, April the 29th. Fans will also be able to catch them on several dates in July and around the show’s finale. Since, this year, we won’t be treated to the annual attempt to decapitate Tabitha over the Christmas holidays, or the usual dose of insanity around Thanksgiving, fans of the demented duo will have to be contented to see them get up to other assorted mischief. It could be murderous chaos or a magnificent musical number. Who knows? 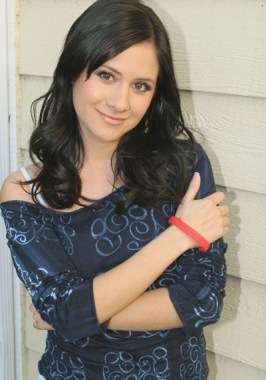 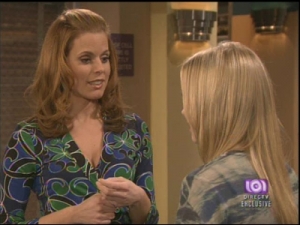