The sale will be held at the CBS Radford studio lot in Studio City, CA on Saturday, April the 5th and Sunday, April the 6th from 8 AM until 4 PM PST. And please, if you go, be sure to come back and tell Soaps.com what you managed to snag! 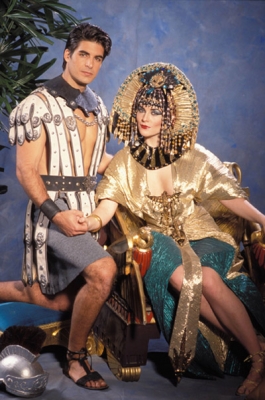 This week, we got the final definitive news that Passions would be ending after running, on various networks, for nine years. Although this is sad news for those of us who have stayed with it through its ups and downs, all things, good and evil, come to an end, even the mayhem in Harmony.

With the show now finished shooting, fans may start looking for a way to say goodbye in style. Luckily for them, there is going to be a golden opportunity to do so. “We are excited to offer the fans of Passions an opportunity to own a piece of their favorite show,” says Stacey Ward, Director of NBC Universal Television DVD, Music and Consumer Products Group. The Group are partnering with Premiere Props to hold a public two-day estate sale of several thousands items from Passions. The sale will feature clothing, housewares and innumerable other items used on the sets of the show over the past several years. Wouldn’t you like a chance to get a hold of Tabitha’s bowl, Vincent’s set of He/She costumes or Spike’s pimp clothes, or the plastic fish guts that used to cover Kay when she came home from the cannery? Perhaps you’re more excited by the, often flattering, green attire that tended to be favored by the Crane women, or the cleavage enhancing red and black dresses that Rebecca seems to adore so much? Then there are the many dancing shoes, the elaborate costumes from the fantasy sequences of Luis and Sheridan’s past lives, or the overtly theatrical props from the many musical numbers that have delighted audiences over the years. No doubt there will be plenty for the avid fan to rummage through and smile at as the past is paraded before them with this wonderful opportunity to take home a piece of TV history. 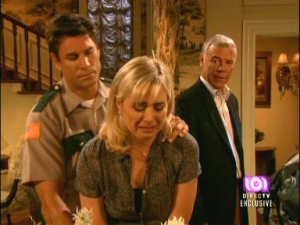 Passions: Whatever Happened to... Aunt Irma 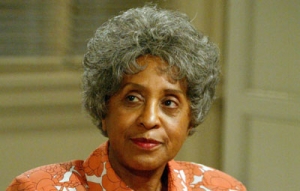