One Life to Live’s Michael Easton and Trevor St. John The Next Musical Duo?

We urge fans to keep checking back with Trevor and Michael to see where this fact or fictional post [Soaps.com will never tell!] will take readers next! Did you miss some of the "Starr X'd Lovers" scenes or want to watch them again? We have included a few videos, such as Brody Singing Keep on Loving You in our news room. 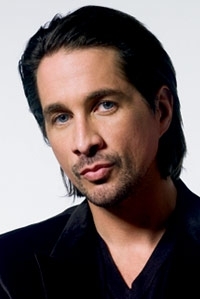 Soaps.com came across something rather funny today from two of One Life to Live’s popular actors. While visiting Trevor St. John (Todd Manning) and Michael Easton’s (John McBain) Facebook pages we got quite the chuckle to read,

“In a surprise announcement, Trevor St John and Michael Easton have been added to the musical tribute to “One Life To Live” at this year’s Emmy broadcast. St John will join an interpretive dance group as they do “The Body Electric” from the movie “Fame” while Easton will perform a moving rendition of the Sondheim Classic, “Send In The Clowns.”

While the prospect of this comical duo executing such performances would be welcomed by fans could it be these two are just having fun with the possibility or could this be the 37th Annual Daytime Emmy Awards biggest surprise yet? We tend to think not, but what do you think about Trevor and Michael’s rather off-the-wall posts?

One Life to Live Poll: What To Make Of James Ford? 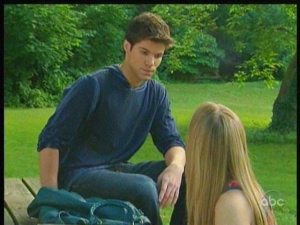