One Life to Live: David A. Gregory In How Do You Know

Soaps.com congratulates David on his new project! Look for the film to be released on December 17, 2010. If you haven't already, please vote in our Ford Poll Is He Or Isn't He? 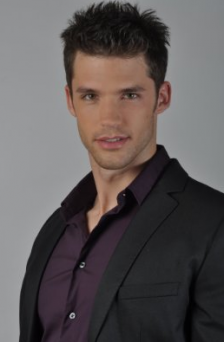 He may drive the women in Llanview crazy with his sly charm and rock hard abs but One Life to Live’s David A. Gregory (Robert Ford) is currently preparing for his big screen debut.

David has been cast in the new film “How Do You Know,” starring Reese Witherspoon, Jack Nicholson, Paul Rudd and Owen Wilson, to name a small few of this star-studded cast. Though the role is small, David will play one of Matty’s teammates. The romantic comedy zeros in on a love triangle consisting of a major league pitcher, a professional female softball player and a corporate executive. 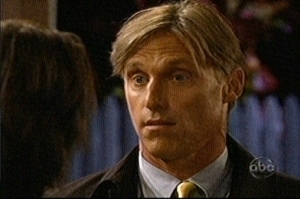 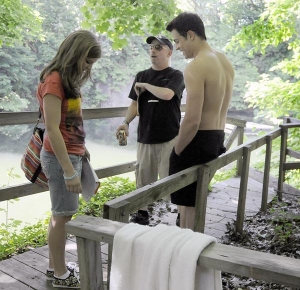