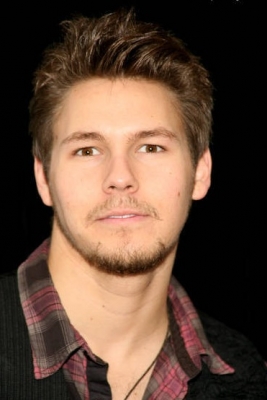 In regards to Scott’s exit, he gave Soaps.com a sneak peek into what we can expect during his remaining time on the show. “Really kick-ass scenes… I went out in a blaze of glory!” Scott stated.

Though we will miss Scott’s character dearly, again, we wish him nothing but the best and have enjoyed watching Schuyler evolve over the past year.

Soap Opera Digest is reporting that One Life to Live actor Scott Clifton has been let go from the show. This latest move is said to be storyline related, which means it’s safe to say that Schuyler Joplin will no longer be an issue for Gigi Morasco (Farah Fath).

In other news, Austin Williams, who plays Shane Morasco, has been taken off contract. However, he will still be involved with the show through a recurring status.

Soaps.com wants to wish Scott all the best, and we hope to see him again soon in Daytime! Are you upset about this news? Please share your thoughts with Soaps.com below and view our OLTL Comings and Goings for other casting news.

One Life to Live's Matt Walton In...