One Life to Live: Amanda Setton Exits As Kim! (UPDATED!) 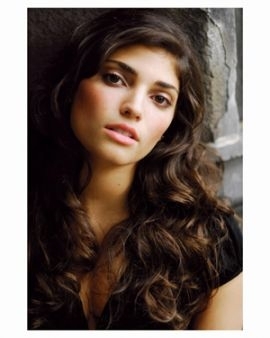 The show is not planning to recast the role of Kim. While Amanda’s last scenes will air this spring, it’s been said the door will be open for a possible future return, should the actress be interested.

Though fans have finally started to warm up to her character, Kimberly Andrews, One Life to Live’s Amanda Setton will be exiting the role, which she created in August 2009…

Soap Opera Digest is reporting that the actress choose not to renew her contract, which was recurring and recently up. Apparently Amanda plans to move back to California and decided not to accept a new contract with the show.

Though we will miss her in her feisty Llanview role, Soaps.com wishes Amanda the best with all of her future projects! Since ABC is not confirming the actress’ final air date, could this mean they plan to recast the role? Stay tuned! For more casting news, please visit our OLTL Comings and Goings.