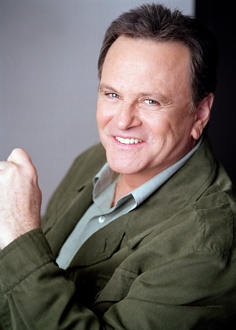 Great news One Life to Live fans… The show has just re-signed Robert S. Woods as Bo Buchanan – a role he originated in 1979!

The actor recently signed another four year contract, which will keep his character in Llanview well into 2014. This couldn’t have come at a better time. Not only has Robert’s character just reunited with his onscreen love, Nora Buchanan (Hillary B. Smith), but this should put to rest some of those cancellation rumors that have been hitting the internet at a steady past for the last few months.

Soaps.com is very happy for Robert, and we can’t wait to see what’s to come for Bo – hopefully he’ll be back in the Commissioner’s office sooner than we thought! Find out what Terrell Tilford (Greg) told Soaps.com about what it’s like to work with Robert. 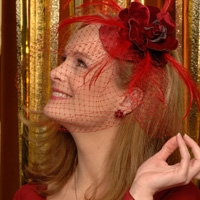 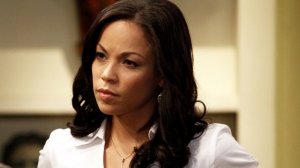