One Life to Live: Taylor Gildersleeve Cast As Leah! 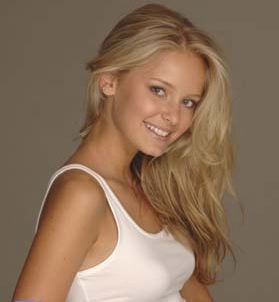 If the casting note for this character still stands, actress Taylor Gildersleeve will be arriving in Llanview as another stripper named Leah – and you’ll never guess what local strippers she’s there to pal up with!

Taylor’s new role will be recurring, but when an air date is released, Soaps.com will be sure to bring the details to our readers.

Don’t worry fans, we are as curious as you are to find out what deviltries this new character will bring. Stay tuned, and don’t forget to visit our OLTL Comings and Goings for all the latest casting news!