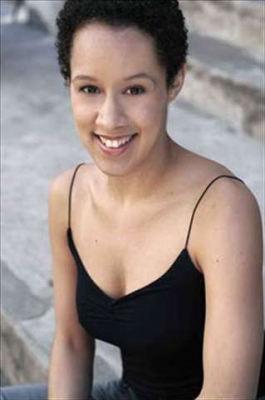 For those who noticed the new face at the Llanview Hospital during the time when Nick Chavez (Nick Rodriguez) was brought in after the hate crime attack, Soaps.com identifies the nurse on the scene as soap opera dayplayer Erinn Holmes.

Erinn has appeared as a nurse in other soaps including As The World Turns, All My Children and also played an immigration agent on the now defunct Guiding Light – and she’ll be making another return to Llanview in February.

Aside from her Daytime roles, Erinn has just completed roles in the NYU films “The Sierra Project,” “The Visit” and “Stressful Environment.”

Soaps.com welcomes Erinn back to One Life to Live, and Daytime, so be on the lookout for her upcoming appearance! To find out who else will be arriving, and leaving, Llanview tune into our OLTL Comings and Goings.

One Life to Live's Nicholas...