One Life to Live’s Former Mark Dobies In Fringe! 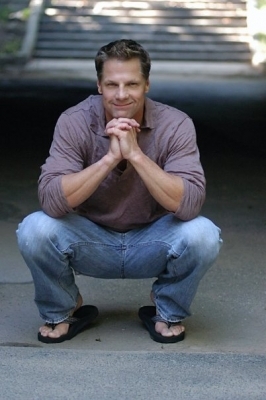 We haven’t seen Llanview’s ex-District Attorney since it was revealed he was a serial killer – and a gay one to boot – but former One Life to Live actor Mark Dobies (ex-Daniel Colson) will be making another return to Primetime soon!

On Monday January 11, at 9:00 PM, tune in to FOX’s “Fringe” when Mark guest stars in the episode titled “Unearthed” as a Naval Commander who sets out to protect his crew during an investigation surrounding a nuclear accident aboard a US submarine.

Soaps.com wants to congratulate Mark on his Primetime gig! If you’d like to find out what else the actor has been up to since leaving Daytime behind check out Where Are They Now: Mark Dobies!