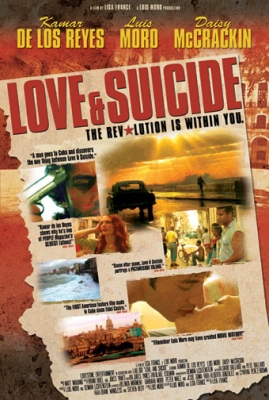 Kamar’s newest character, Tomas, leaves all the stresses of New York behind and heads to Havana, Cuba where his life takes a turn for the better. A distressed man, thinking there’s nothing left worth living for, Tomas meets and falls in love along the way to opening the door to his ancestral roots. Also featured in the film are Luis Moro and Daisy McCRackin.

Kamar has appeared on and off Broadway, including recurring roles in New York Undercover, Promised Land, ER, the Showtime science fiction drama Total Recall 2070, Touched by an Angel and co-starred opposite Susan Lucci in the television movie Blood on Her Hands. Displaying his amazing dancing talent, Kamar stared in the VH1 film, The Way She Moves, opposite Annabeth Gish. He also co-starred alongside Toni Braxton in her music video, Spanish Guitar. In 2003, he appeared with John Leguizamo as boxer Jose Beveagua in the HBO movie Undefeated.

When Kamar’s not working, he enjoys reading, writing, basketball, rollerblading, boxing and working out. However, there’s nothing more he’d rather do than spend time with his son.

Also, to learn more about Kamar and his career, please visit his website at Kamar de los Reyes!

Where Is Heather Tom Now?

One Life To Live Fashions! 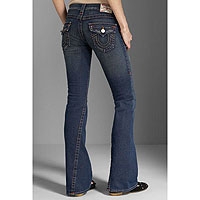