One Life to Live Casts Will Chase! 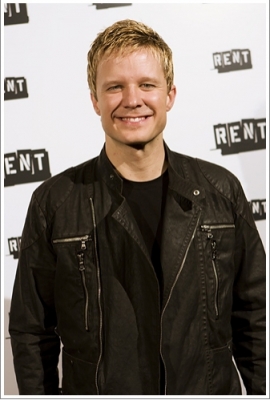 During the past couple of weeks, we’ve heard the name Dr. Nance come out of Matthew Buchanan’s (Eddie Alderson) mouth, and even though his parents have whisked him off to London, come November 11 we’re going to meet this Dr. Nance, who will be played by Will Chase!

One Life to Live is not Will’s first Daytime role, as he played Dr. Linn in 2006 on As The World Turns. Some of Will’s 2009 appearances include roles on “Law & Order: Criminal Intent,” (Jacob Garrety), “Rescue Me,” (Pat Mahoney) and “Four Single Fathers” (Lance), as well as his 2008 Broadway role as Roger Davis on “Rent: Filmed Live on Broadway.”

Soaps.com wants to welcome Will back to Daytime! Does the appearance of Will’s character mean that Matthew will be having the surgery to help him walk again? Stay tuned!

One Life to Live: Michael Easton's...

One Life to Live's Florencia Lozano...