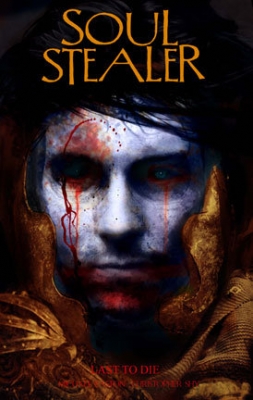 But that’s not all… Back in 2007, Soaps.com told readers that Michael would be partnering with New York Times #1 bestselling author Peter Straub to co-write the graphic novel, “Tales Of The Green Woman.” The book deal was picked up by Vertigo and will be released in Fall 2010.

Soaps.com wants to congratulate Michael on his continued success with his “Soul Stealer” novels, and we look forward to 2010!