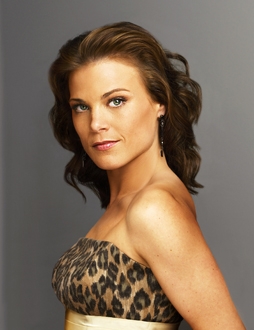 Great news! February Sweeps will bring us our first look at Gina when she returns as Kelly on February 12, 2010!

After months of speculation, and with the recent end of Guiding Light, and her role as Dinah Marler, Gina Tognoni is heading back to Llanview as Kelly Cramer in 2010!

With news of Dan Gauthier’s brief return fans have been hoping that Kelly would come back home with Kevin – but their returns will not be related!

Soaps.com wants to congratulate Gina on her return to her Daytime roots! The actress will begin taping in January 2010.