One Life to Live: Crystal Hunt Joins The Show! 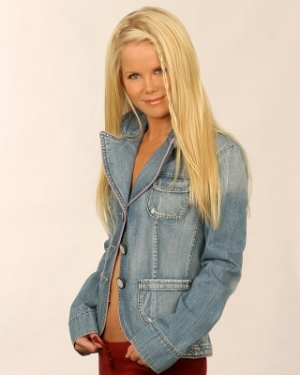 Llanview is getting a lot of new faces as of late, and now we’re about to get another one! Former Emmy nominated, Guiding Light actress Crystal Hunt (ex-Lizzie Spaulding) is joining the cast!

Crystal will appear as a stripper named Stacy – who is related to someone in Llanview! With the recent casting call out for Talia’s (BethAnn Bonner) rebellious sister, could it be that Stacey is one in the same? Stay tuned, as this role is said to be longterm.

This is Crystal’s second Daytime role, following her three year run with CBS’s Guiding Light from 2003 to 2006. She also appeared in “Brooklyn To Manhattan,” “Sydney White,” “The Dreby Stallion,” and “Problem Child 2.”

Soaps.com can’t wait to see this new character hit the scene! Fans can look for her first air date to be February 6!

Soaps.com partners with What's that Smell: The Music of Jacob Sterling, for Giveaway! (UPDATED!) 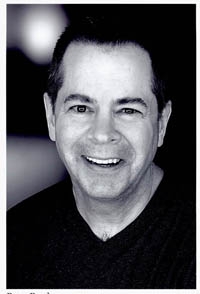