Renee Elise Goldsberry in The Following:
The actress who played Evangeline Williamson will be appearing in two upcoming episodes of the new FOX series "The Following," starring Kevin Bacon ("Footloose"). Look for Goldsberry to appear as Olivia on February 25 and March 4. The series premieres Monday January 21 at 9:00 PM.

Trevor St. John in Finding Normal:
Trevor St. John (ex-Victor Lord) announced on his official website that he would begin shooting scenes for a new romantic comedy film, "Finding Normal," alongside Candace Cameron ("Make It Or Break It," "Full House") sometime in January. We'll update readers as soon as we know more. Also, St. John will be reappearing on season two of "The Client List," which returns in 2013.

Tio Papi the Movie - Trailer from Tio Papi on Vimeo.

Kassie DePaiva's wishes for all:
Kassie DePaiva, longtime portrayer of Blair Manning (1993 to 2012) tweeted a cute photo her and her dog, along with some Christmas cheer for fans.

Patrick Gibbons' Christmas tree:
Who could forgot the cute little actor who played Sam Manning from 2010 to 2012? The actor's father tweeted this nice photo of Gibbons next to his Christmas tree, along with a holiday message.

Merry Christmas to all! twitter.com/PatrickJGibbon…

Merry Christmas from the Underwood's :) twitter.com/britt_underwoo…

One Life To Live fun fact:
From 1994 to 1995 Hillary B. Smith, who played Nora Buchanan from 1992 to 2012, appeared opposite Gene Wilder ("Willy Wonka And The Chocolate Factory") as Annie Bergman in the sitcom "Something Wilder."

Do you want to know what the former Pine Valley actors are doing too? Read our All My Children Soap Digest and view Soaps.com's Primetime Dish for details on Rose McGowan's "Once Upon A Time" role. 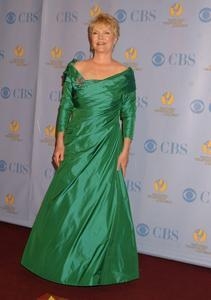 Soaps.com has the latest details surrounding what’s going on in the careers of the former “One Life To Live” actors. This week includes actors’ holiday tweets, film releases, Primetime guest spots, a message to Llanview fans and new details on the possible online migration…

Erika Slezak’s message to fans:
Victoria Lord Banks portrayer, Erika Slezak, posted a message to her fans recently and stated, “It’s hard to believe that a year has passed since ‘OLTL’ ended. We finished filming the show on November 18, 2011 and the final air date was January 13, 2012. I hope that you have all been well and are adjusting to the new ABC schedule. Personally, I am very grateful that ‘General Hospital’ is still on the air, our lone remaining representative of what was once a great ABC daytime line-up.” Read the rest of her letter on Erika Slezak’s Website.

Justin Paul Kahn in Runner, Runner:
There’s a big film set to be released on September 27, 2013 and former Llanview actor Justin Paul Kahn (ex-Wes Granger) will be appearing as a bar back. The plot surrounds an offshore gambling operation owner whose relationship with his protégé reaches a whole new level. Big names attached to the film include Ben Affleck (“The Town”) and Justin Timberlake (“Bad Teacher”).

Tom Degnan’s Reserved For Rondee show:
We’ve been keeping readers updated on where fans can catch Tom Degnan’s (ex-Joey Buchanan) band Reserved For Rondee. A Friday February 8, 2013 show has been planned to take place at The Saint at 601 Main Street in Asbury Park, New Jersey with doors opening at 7:30 PM. Visit Ticket Web to reserve your $10 seats today. Please be aware you have to be 18 to enter the venue and 21 to drink. 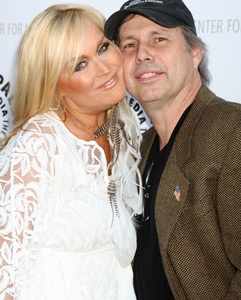 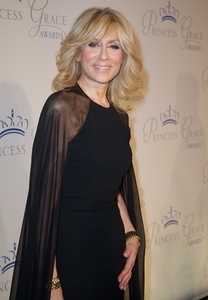