One Life to Live: Brett Claywell Joins The Cast! (UPDATED!) 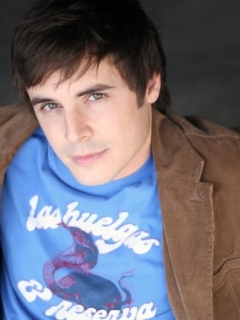 This just in! Though Brett was originally cast to play a Llanview High faculty member, the role has now been given to former General Hospital hottie Scott Clifton (Dillon Quartermaine )! Have no fear, Brett fans, Brett will still be joining the show, but you’ll see him walking the halls of the Llanview PD instead! Stay tuned! To read more about this breaking casting change, please click here!

Watch out Llanview, there’s about to be a new teacher in town! For you One Life to Live fans who are also viewers of “One Tree Hill” you’re about to get a treat!

Brett Claywell (“One Tree Hill’s” Tim Smith) has just been cast to play a new teacher at Llanview High! Though this is Brett’s first Daytime role, he’s no stranger to acting and can be remembered from other roles such as 2008’s “Babysitter Wanted” (Hal), “Legacy’s” Jeff Cook, “Senior Skip Day” (Carl Smith), and “The Final Season’s” Patrick Iverson – just to name a few!

Although an exact airdate has yet to be released, fans can look for Brett to come on the teaching scene in January 2009!

Soaps.com wants to welcome Brett to the show! 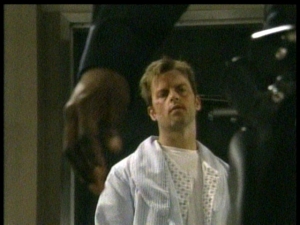