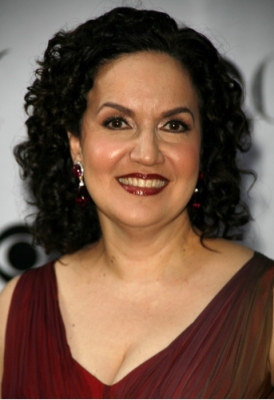 With all of the current admissions into Llanview’s St. Ann’s, we are bound to see a nun or two in the upcoming months! Actress Olga Merediz will be one of them!

Fans can expect Olga to join the cast of One Life to Live as Sister Mary Claire later this month!

Though this is Olga’s first Daytime appearance, she has quite the impressive list of credits to her resume including roles in such television shows and films such as “Law and Order,” “The Jury,” “Hope and Faith,” “Changing Lanes,” and “Third Watch,” just to name a few!

Soaps.com wants to welcome Olga to the show! Hopefully your character will be able to help two of Llanview’s lost souls, Brody and Jessica! 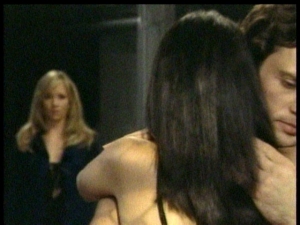 One Life to Live: Stephanie Schmahl Cast As Bree! 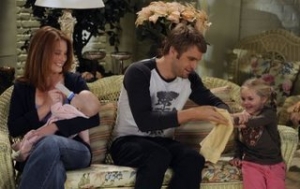