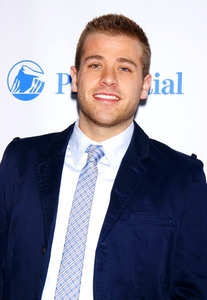 Turning up in Primetime!

“One Life To Live” fan favorite Scott Evans will be stopping by the USA Network for a Primetime appearance. On Tuesday September 18 the actor will guest star in the “White Collar” mid-season finale episode titled “Vested Interest.” After attending an FBI conference, Peter (Tim DeKay) and Neal (Matt Bomer) realize the thief who’s trying to steal some high valued defense technology is out to take something way more valuable from the FBI.

If you want to see more of the actor keep an eye out for Scott Evans in Feed The Dog.

Find out which former “Everwood” actress will be hitting up ABC’s “Scandal” through Soaps.com’s Primetime Dish. Are you hoping “Y&R’s” Sharon Newman is released from Fairview? Vote now in Soap Opera Fan Blog’s Soap Opera Polls.