One Life To Live Where Are They Now: Kevin Stapleton 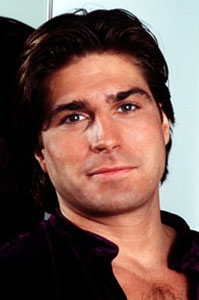 Kevin Stapleton first appeared in Daytime in 1996 after taking over the role of Kevin Buchanan from Ken Kenitzer. In fact, Stapleton was the ninth actor to play the popular Llanview role, one he held until 1998.

The actor landed his first gig in 1993 as a Bellman on “Melrose Place” and appeared in such Primetime dramas and films as “Sex And The City,” “Jericho,” “Becker,” and “Law & Order,” including the show’s “Criminal Intent” series.

So, where is Kevin Stapleton now? For the last four years fans of the CW’s “Gossip Girl” may have recognized him in the role of Andrew Tyler. Not only has he produced and directed, Stapleton is currently a professional acting coach at the B.I.H. Actors Studios in New York City, where he resides with his wife Kally and enjoys cooking, football, softball and actively participates in such programs as Broadway Cares/Equity Fights AIDS and The Drama League.

Find out what another Llanview actor has been up to through Where Are They Now: Barbara Treutelaar (ex-Didi O’Neill).

View which Llanview actors were featured together in an episode of “Royal Pains” through Soaps.com’s After The Soap Finales: Where Are They Now then have a laugh as we interject our take on one “GH” character’s tattoo through Soap Opera Fan Blog’s Soap Opera Screen Captures. 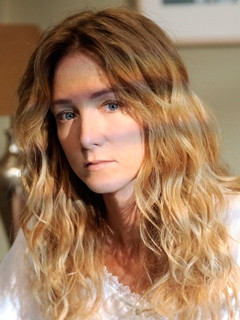 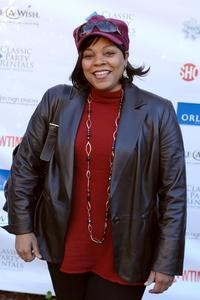