Only I Casts Ex-OLTL’s Hunt Block 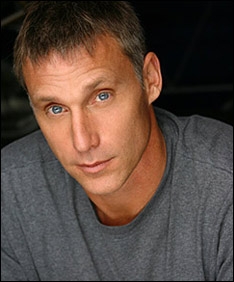 It’s always nice to see one of our former Llanview favorites turn up on the big screen after Daytime. Such is the case with “One Life To Live’s” Hunt Block, who played Lee Ramsey from 2007 to 2008. His new Canadian film “Only I” will see Block in the role of Walter Hill.

Prior to his Llanview role, Block appeared on “As The World Turns” (Craig Montgomery), “All My Children” (Guy Donohue) and “Guiding Light” (Ben Warren) and has recently turned up over the years in “Salt,” “Suits,” and “My Best Day.”

Which Daytime actresses will be baring it all? Find out through CBS Daytime Actresses on The Talk the vote in Soap Opera Fan Blog’s Soap Opera Polls for your favorite storylines.