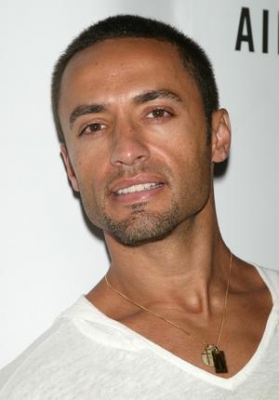 Not only is former “One Life To Live” actor Kamar de los Reyes featured in Call Of Duty: Black Ops 2, he’ll be taking part in the new project “Hot Guys With Guns.”

What’s described as an action/thriller/comedy will follow an aspiring actor, his trust fund baby ex, and two ex-boyfriends who become involved in a crime spree annihilating the city’s Velvet Mafia – “The gays that run the biz.” Set in Los Angeles, they all find someone is using their bad habits against them.

Other actors taking part in the film include Darryl Stephens (“Reed Between The Lines”), Jay Huguely (“Magnum PI,” producer), Keili Lefkovitz (“The Office”), and Michael Bay (“Bad Boys 2”). As of yet, there is no word on when to expect the film’s release.

Take a listen to (ex-Allison Perkins) Barbara Garrick’s Commercial Voiceovers to see if you’ve heard any of these familiar ads.