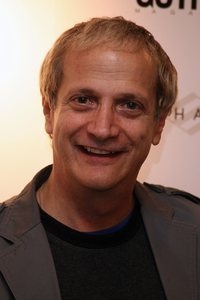 Ron Palillo, who appeared for a year on “One Life To Live” in 1994 as Gary Warren, best known for his role as Arnold Horshack on “Welcome Back, Kotter,” has passed away. The Palm Beach Post is reporting that the actor died in his Palm Beach Gardens home at 4:30 AM today Tuesday August 14 at the age of 63.

In 1976 Palillo landed his first noted role as Arnold Horshack in “Mr. T And Tina” and went on to appear in such series as “The Love Boat,” “Laverne & Shirley,” “Mork & Mindy,” “Alice,” and “CHIPs” to name a few. For the last three years, he taught acting classes at a charter school – G-Star School of the Arts – in Palm Springs.

Soaps.com sends the actor’s family and friends our deepest condolences.