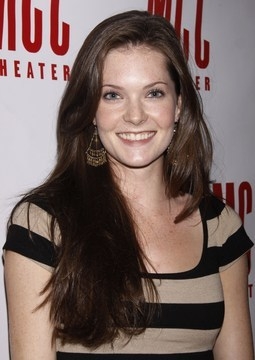 TVLine is reporting that the actress will appear in a multi-episode arc on the firefighter series as Nicki Kahler. Her character is the sexy, engaged assistant of Firehouse 51 Chief Wallace Boden (Eamonn Walker, “Oz”). Other actors taking part include Jesse Spencer (“House”) and Taylor Kinney (“The Vampire Diaries”) – boyfriend of musical sensation Lady Gaga. Be sure to tune in Wednesday October 10 at 10:00 PM for its premiere.

Find other late night scoops through Soaps.com’s Primetime Dish and read our Reality TV Rush. If you are a fan of “PLL” and miss the show read Soap Opera Fan Blog’s Pretty Little Liars Recaps.

Do you like to hear about what celebrities are doing during their downtime? View Soap Opera Fan Blog’s Star Gazing for the scoop. Photos included!