Ex-One Life To Live’s Kelley Missal In The Contest 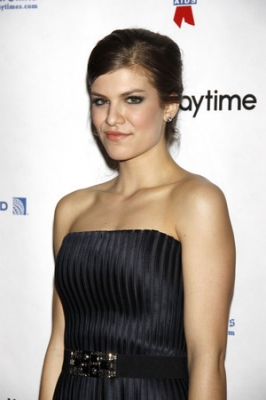 A bully and his victim must come together…

Former “One Life To Live” actress Kelly Missal (ex-Dani Manning) will be appearing in the upcoming film “The Contest.” The Hollywood Reporter has released that Ajay Giunta, who also wrote the screenplay, will direct the Percolate Productions project. The Indie production company strives to produce family-friendly films with socially conscious themes. “The Contest” focuses on a bully and one of his victims who are thrown together as a team for a cooking contest where they must find common ground.

Though there is no word who Missal will play, the film is currently shooting scenes in New York. This appears to be the actress’ first film, following her first Daytime role as Dani Manning, which she played from 2009 through 2012.

If you want to know what other past soap opera actors are up to read Soaps.com’s After The Soap Finales: Where Are They Now? 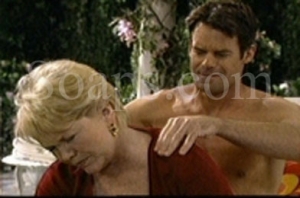