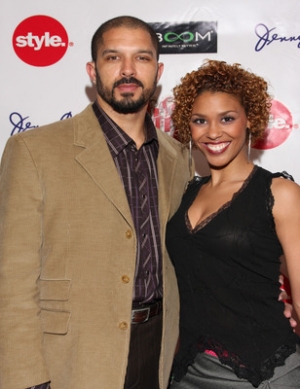 “One Life To Live” actor Terrell Tilford (ex-Dr. Greg Evans) has yet another project in the works. Not only will he be a producer on the film “H4,” he’ll also appear as Westmoreland. The film is a modern day take on Henry IV and has cast such actors as Heavy D (“Law & Order”), Keith David (“Community”), Candice Coke (“Bones”) and Tilford’s wife Victoria Gabrielle Platt (ex-Vicky Spaulding, “Guiding Light”).

“H4” is currently in the pre-production stages, so keep an eye out for its forthcoming release. We happen to know of another Llanview alum who’s taking part in something similar. Check out the actor who played R.J. Gannon in Timothy D. Stickney In Henry V. 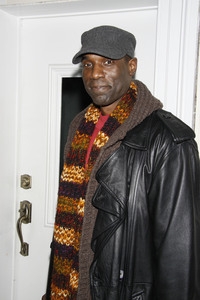