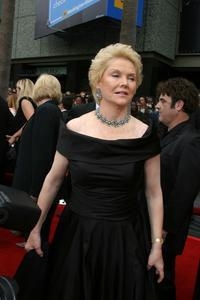 Slezak submitted a scene from April 27, 2011, which highlighted the show’s 40th anniversary. In episode #10917 her character went from Viki, to Niki, to Jean and back to Viki! Each one of Viki’s alters could be a standalone character, and that’s why she deserves to win the Emmy Saturday night.

Find out who else our readers picked through Soaps.com’s Sixth Annual Sudzies Awards Winners and don’t forget to stop by Soaps.com Saturday, as we’ll be live blogging the Daytime Emmys and will deliver all sorts of extra coverage for the 39th Annual Daytime Emmy Awards.

Tune in next year for our 7th Annual Sudzies Awards. 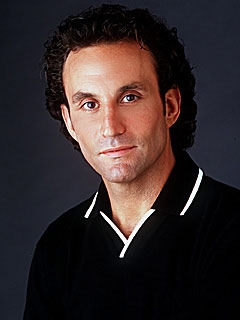