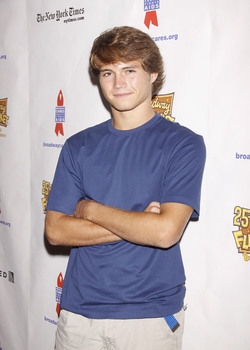 The “One Life To Live” actor who took over the role of Jack Manning in February 2011 (previously played by Carmen LoPorto) has booked a print ad for Vyvanse. Though there is no word yet where the ad will turn up, keep an eye out for Trischitta, as the teen appears to promote Vyvanse, a treatment program to control symptoms of Attention Deficit Hyperactivity Disorder (ADHD).

Trischitta took to Twitter to invite fans to let him know if and where they come across his ad and tweeted, “If anyone has seen me recently in a Vyvanse ad could you let me know?” Follow Andrew Trischitta on Twitter to do so.

Aside from his first Daytime role, Trischitta appeared in commercials for Ruby Tuesday and Ring Pops and won a Young Artist Award this past May 2012, along with his former castmate Austin Williams (ex-Shane Morasco). He enjoys playing soccer year-round, hanging out with friends, playing X-box, reading, eating, snowboarding, being with family, listening to music, and everything to do with summer!

If you missed our past chat with the actor check out Soaps.com’s Andrew Trischitta Interview. 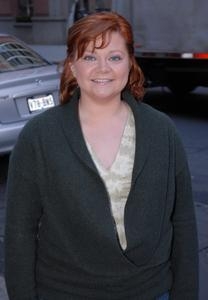