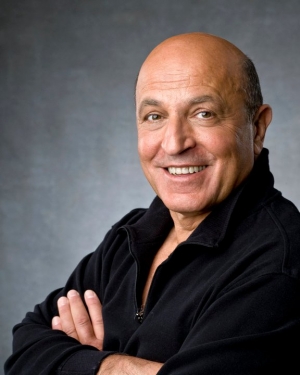 Former “One Life To Live” actor Thom Christopher (ex-Carlo Hesser) will be appearing during the Adirondack Theatre Festival’s 18th summer season. For one week, fans can catch Christopher in A.R. Gurney’s “Black Tie.” The play dates are scheduled from June 26 through 30 at the Charles R. Wood Theater at 207 Glen Street in Glens Falls, New York.

“Black Tie” takes place in a Lake George Hotel the night before a family wedding. From the simple toast the father of the groom wants to make to a surprise guest… expect cultures and generations to clash, which may make for a messy black tie affair. David Bunce (“Aftermath”), Brenny Rabine (“William Kennedy’s Prohibition Story”), Alexandra Tarantelli (“The Last Round”) and singer/dancer Brendan Cataldo have also been cast. Please call 1-518-874‐8088 or visit ATFestival for ticket information.

Christopher played one of daytime’s most memorable villains, Carlo Hesser, on and off from 1990 to 2008. He also played “Guiding Light’s” Col. Dax from 1999 to 2002 and has had numerous Primetime roles throughout the years.

Do you like fan fiction? Check out Soaps.com’s One Life To Live Fan Fiction: John And Natalie Leave Llanview. 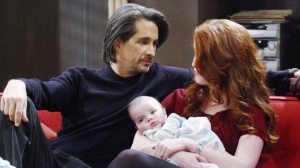 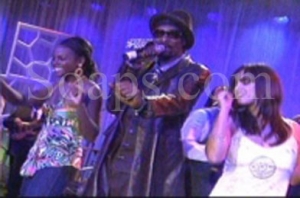