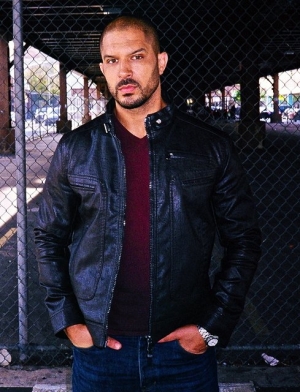 Former “One Life To Live” actor Terrell Tilford, who played Dr. Greg Evans from 2009 to 2010, will be appearing in an upcoming episode of the new Lifetime drama pilot “This American Housewife.” Tilford will appear as Dan in the pilot, which is currently in pre-production and stars Melanie Griffith (“Nip/Tuck,” “Twins”), along with her husband Antonio Banderas (“Haywire,” “Spy Kids”).

“This American Housewife” follows the perfect life of housewife Leila Swift (Griffith), with a rising politician husband and three thriving grown children, who finds herself disrupted by conversations with an inner voice – a voice that forces her to face things she doesn’t necessarily want to know.

Tilford has remained busy since leaving Llanview and has appeared in such films and Primetime roles in “Single Ladies,” “The Protector,” “NCIS,” and will turn up in the 2012 film “Broken Roads.”

Find out where else you can catch another former Llanview actor in Bree Williamson in Infamous.