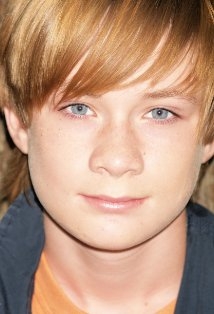 Former “One Life To Live” actor Austin Williams (ex-Shane Morasco) has landed a new film role. The Hollywood Reporter has learned that Williams will play a younger version of Clive Owen’s (“Shadow Dancer”) character. The thriller focuses on two brothers, played by Owen and Billy Crudup (“Eat Pray Love”), who find themselves entangled in the organized crime scene of the 1970s.

Find out what some of the other former soap opera stars have been up to through Soaps.com’s After The Soap Finales: Where Are They Now.