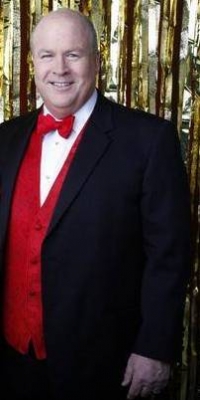 Former “One Life To Live” actor John Rue, who played Moe Stubbs from 2007 to 2011, will be returning to his guest starring CBS Primetime role. On Friday May 11 at 10:00 PM, Rue will appear on “Blue Bloods” as the Chief of Department in the episode titled “Mother’s Day.” Fans will watch as Frank (Tom Selleck) tries to hide from his family his attempts to stop a biological-weapons attack on the city, and Jamie (Will Estes) and Danny’s (Donnie Wahlberg) long standing conflict finally comes to a head.

Aside from his Llanview role, Rue recently appeared on “Person Of Interest” as a robbery homicide detective and had roles on HBO’s “Boardwalk Empire” (Mayor Harry Bacharach), “Law & Order: Special Victims Unit” (Desk Sgt. Ludlow) and “Damages” (head of security) to name a few.