If you missed last week's throwback poll check out One Life To Live: Eli Blackmails Greg. 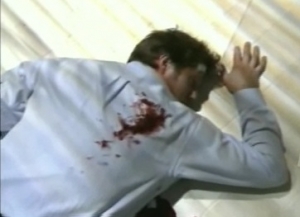 Soaps.com’s Throwback Thursday takes readers back to January 26, 2007 when Lindsay Rappaport snuck up behind Spencer Truman and stabbed him to death. The people of Llanview weren’t surprised that someone had killed Spencer…

Spencer Truman arrived in Llanview in 2005 and many looked up to him because of the brilliant doctor he was. He made many friends and even dated Kelly Cramer and fell in love with her cousin Blair Cramer. Love turned to obsession, which led Spencer to commit numerous crimes… He blackmailed David Vickers and Paige Miller over the death of John McBain’s father. Spencer helped Margaret Cochran frame Todd Manning for murder by faking her death and later faked her death again in order to frame Paige. He even administered a virus into Kevin Buchanan to make him sterile.

Many other crimes followed… During one of Spencer’s last treacherous actions, Lindsay Rappaport snuck up behind him, just as he was about to rape a drugged Blair, and stabbed him in the back with scissors. Do you remember why Lindsay stabbed Spencer to death? Vote your knowledge in our poll… 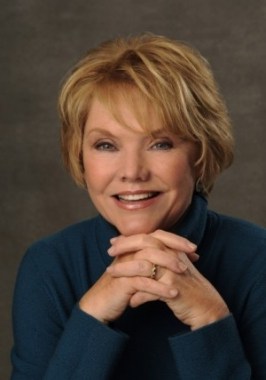 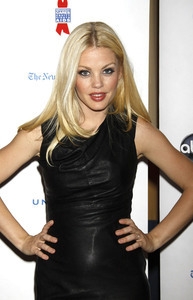