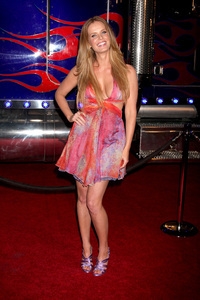 Turning up in Primetime.

Fans won’t soon forget Llanview’s Margaret Cochran, most recently played by Tari Signor, or the drama she caused many in town. Rebecca Mader, who originated the “One Life To Live” role in 2004, will be making a Primetime appearance later this summer. Keep an eye out for Rebecca Mader’s “White Collar” guest role where she’ll play Abigail in the new upcoming season.

TV Guide is reporting that her character, a con woman, will mix business with pleasure. Abigail blackmails Neal (Matt Bomer) while trying to woo Diana (Marsha Thomason), who in fact is out to bring Abigail to justice. The USA Network series returns with season four on Tuesday July 10 at 10:00 PM.

Prior to her Llanview role, Rebecca also held Daytime roles in “All My Children” as Morgan Gordon (2003), in “Guiding Light” as Tony’s mystery woman (2003) and is most recognized for her two year stint on “LOST” as Charlotte Lewis. She most recently appeared in recurring roles as Victoria Morrow on “Modern Family” and as Grace Hudson in “Work It.” 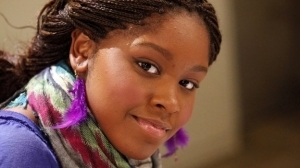