Find out where you can catch another former Llanview actor through Chris McKenna in Hawaii Five-0.

If you’ve seen the new Beneful dog food commercial and haven’t been able to quite place the face of the man with his furry best friend, Soaps.com’s here to help you out. The man in the commercial is none other than former “One Life To Live” actor David Chisum, who played Miles Laurence from 2007 to 2008. Watch the commercial below then revisit David’s character through Miles Laurence’s Profile. 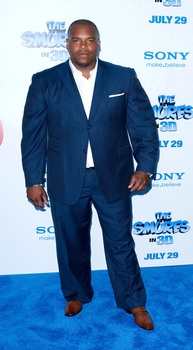