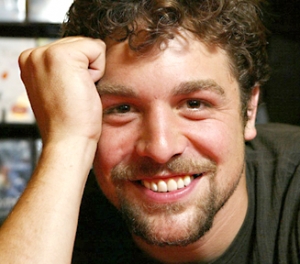 Turning up in Primetime.

A lot of actors played the role of “One Life To Live’s” Joey Buchanan, and the one best known as the childhood Joey, Chris McKenna (1990 to 1994), will be making a Primetime appearance this month. On Monday April 30 at 9:00 PM, Chris will appear in the FOX series “House.”

At this time, there is no word on who Chris will play in one of the final episodes titled “The C Word.” For more on this series, and other Primetime shows, be sure to visit Soaps.com’s Latest News Room every Thursday for our Primetime Dish.

To find out what the actor has been up to since leaving Llanview read Where Are They Now: Chris McKenna.