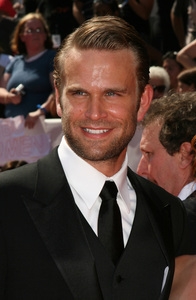 Sharing a house with spirits…

Former “One Life To Live” actor John Brotherton (ex-Jared Banks) has been quite busy as of late. Not only did John and Alison Raimondi just welcome a baby to their family, he’s currently filming “The Warren Files.” The movie surrounds a family who comes across spirits living with them in their New England farmhouse.

John will appear as Brad Hamilton with Patrick Wilson (“A Gifted Man”) and Vera Farmiga (“Safe House”) in leading roles. The film is set to be released some time in 2013.

Aside from recently guest starring in “Fairly Legal” and “Work It,” John has finished wrapping up productions of “True Love” as Jack and “Pearblossom Hwy” as Jeff Lawler. 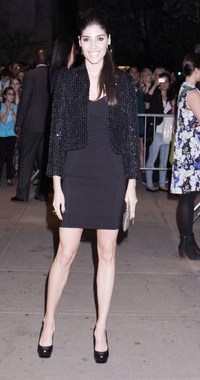