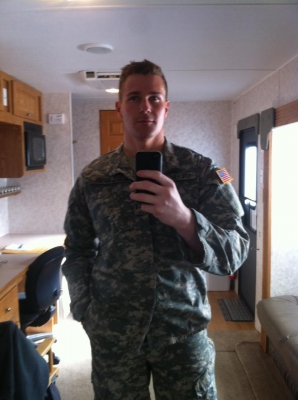 “One Life To Live” actor Josh Kelly, who played bad boy Cutter Wentworth from 2010 to 2011, will be appearing in the Primetime hit “Army Wives.” Though no dates have been released as of yet, Josh will play Army Lieutenant Cody Anderson and posted this photo on his Facebook with the caption, “Time to get real, quit acting and reenlist.” The series airs on Lifetime Sundays at 9:00 PM.

Josh will also appear in a new thriller later this year. Tentatively set for release on December 19, “Zero Dark Thirty” will center on the Navy Seal Team 6 as they track down wanted terrorist Osama bin Laden.

For those who aren’t aware, Josh was born in Yokosuka, Japan and went on to serve three tours in Afghanistan and one in Iraq as an Army Ranger. Outside of his Llanview role, Josh most recently appeared in “Transformers: Dark Of The Moon” and has had roles in such Primetime series as “True Blood,” “NCIS: Los Angeles,” and even appeared in two shows that Soaps.com previously covered, Desire and Ugly Betty.

Many other Llanview actors have been landing new gigs. Check out one of the latest… Ex-Charlie Banks Brian Kerwin In The Client List. 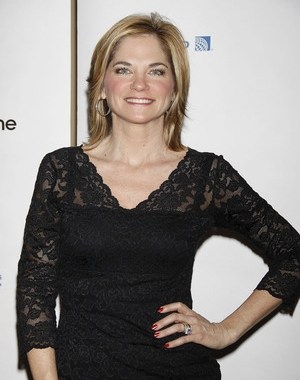