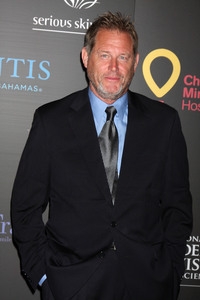 Former “One Life To Live” actor Brian Kerwin, who played Llanview’s Charlie Banks from 2007 to 2011, will be turning up in Primetime. Look for the actor to appear in two guest-starring roles in Lifetime’s new series “The Client List.” Brian will appear as Garrett.

Did you know that the actor who played Victor Lord Jr. will also be appearing in the series? Check out Trevor St. John In The Client List. 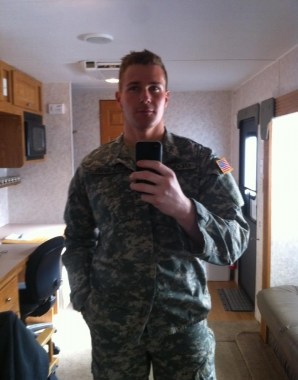