Ex-One Life To Live’s Fiona Hutchison To The Bay 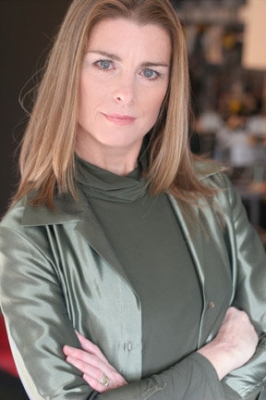 Former “One Life To Live” actress Fiona Hutchison (ex-Gabrielle) has just landed a role on the hit web series “The Bay.” There aren’t many details surrounding her role just yet, other than expect her character to be connected to many of the current cast. Look for Fiona to appear the first week of May.

Fiona played Llanview’s Gabrielle Medina on and off from 1997 to 2004 and returned for one of the show’s last episodes on January 9, 2012. Prior to “One Life To Live,” the actress appeared on “Guiding Light” as Jenna Bradshaw from 1997 to 2009, as well as on “As The World Turns” in 2000 as Celia Frasier. She recently worked with “The Bay” creator Gregori J. Martin in his movie “The Southside.”

For details on which other soap opera star will be turning up in season two of the web series, which premieres on April 26, check out Ex-General Hospital’s John Reilly Joins The Bay.