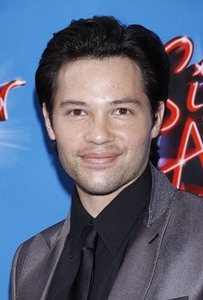 If you’d like the chance to take in a performance featuring former “One Life To Live” actor Jason Tam (ex-Markko Rivera), he’ll be appearing at this year’s 3rd Annual Broadway Recycled Earth Day Concert. The event will take place on April 22 at 7:00 PM at Joe’s Pub at 425 Lafayette Street in New York City, New York.