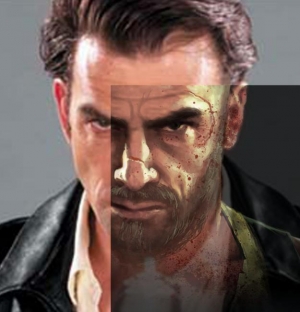 Former “One Life To Live” actor Timothy Gibbs (ex-Kevin Buchanan, 1998 to 2001) will be heard and graphically seen in another video game later this year. Following up his graphic ‘character model’ role in Max Payne 2: The Fall of Max Payne – A Film Noir Love Story, Timothy (Max Payne) will take part in Max Payne 3 as the same character in the new multi-player version.

The third installment in the third-person shooter game will be set in Brazil 12 years after Max Payne 2. Look for the release on May 15, 2012.

Timothy was no stranger to Daytime prior to his Llanview role. The actor appeared on “Another World” as Gary Sinclair from 1995 to 1998 and on “Santa Barbara” as Dash Nichols from 1990 to 1992. Currently, he is rumored to be playing Lewis in the upcoming film “The Returned.”

Another former Llanview actor was recently spotted outside of Daytime. Check out the video of ex-James Ford actor Nic Robuck on Ringer.