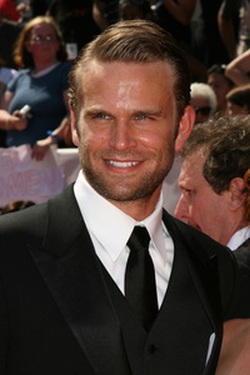 Just yesterday Soaps.com reported that former “One Life To Live” actor John Brotherton (ex-Jared Banks) welcomed a baby girl to his family, and now he has more to be excited about. John has just landed a role on the USA network series “Fairly Legal.”

The series, which will kick off season two on Friday March 16 at 9:00 PM, surrounds Kate Reed (Sarah Shahi) who switches from being a lawyer to a mediator within the San Francisco law firm started by her father. John’s character, Agent Hughes, will be in scenes with Kate in the episode titled “Start Me Up” on Friday March 23.

Since leaving his Llanview role in 2010, John has appeared on numerous Primetime series including “Romantically Challenged,” “Drop Dead Diva,” “Dexter,” and “CSI.”