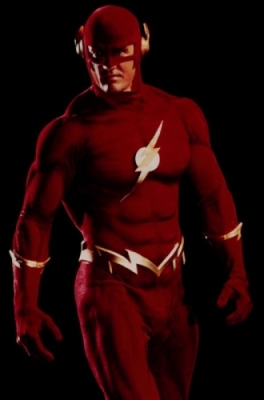 Come out and meet John.

Former “One Life To Live” actor John Wesley Shipp (ex-Eddie Ford) will be on hand to meet fans this weekend in Metropolis, Illinois. On Saturday March 10 and Sunday March 11 John will appear at the Metropolis Super Con at The Metropolis Community Center at 900 West 10th Street.

John played Llanview bad boy Eddie Ford from November 8, 2010 to December 15, 2010, but it’s another character from his past credits that granted him an invite to the Super Con event. John played Barry Allen/The Flash/Pollux on the series “The Flash” from 1990 to 1991 and joked by posting a photo of himself in costume on his Facebook stating, “I’ll be there March 10 and 11th. Um…no suit, fortunately.”