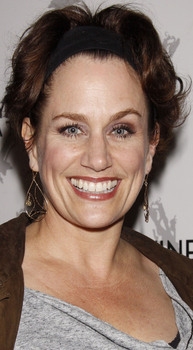 Former “One Life To Live” actress Cady Huffman (ex-Paige) will be appearing in Primetime this Sunday. On March 11, Cady returns to her guest starring role on “The Good Wife,” which airs on CBS at 9:00 PM, as Marina Vassel.

Cady played the role of Paige Miller from August 2005 to January 2006. It was recast with Alexandria Neil later in January 2006, who closed out the character’s time in Llanview on July 27, 2007 when she left town to join Doctors Without Borders. Since her Daytime debut, Cady appeared in the 2007 film “The Nanny Diaries” and made an appearance this past February on “Law & Order: Special Victims Unit.”

If you want more Primetime scoops for the week of March 5 check out Soaps.com’s Primetime Dish.