NEWSical: They Canceled One Life To Live, Someone Has To Die 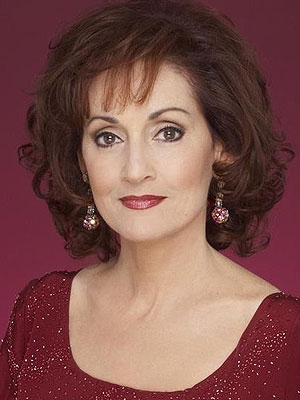 Hilarious tribute to “One Life To Live.”

Wednesday February 1 will be the opening night for the new version of “NEWSical The Musical: End Of The World Edition.” “They Canceled ‘One Life To Live’: Someone Has To Die,” the productions new segment, is described as a hilarious tongue-in-cheek musical tribute to the Llanview show, as well as “All My Children” and soap opera fans everywhere.

If you haven’t already check out Soaps.com’s Throwback Thursday Poll One Life To Live: Rescuing Todd From Margaret.

One Life to Live Flashback Videos:...