If you missed last week's throwback poll check out One Life To Live: Dorian's Drunken Fiasco. 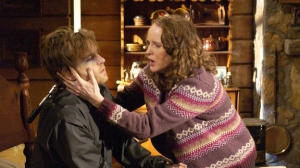 “In a little cabin in the woods.”

It’s Thursday, and Soaps.com is throwing back to February 2005, when Victor Lord Jr., as Todd Manning, was kidnapped by Margaret Cochran. Todd had made Margaret believe he had feelings for her in order to get the upper hand on Kevin Buchanan. And you know what they say about a woman scorned… On the eve of his wedding to Blair, Margaret shot Todd in the kneecaps and held him hostage in a cabin in the woods, “Misery” style!

Weeks went by, and Margaret finally got her wish… She wanted Todd to make a baby with her. It wasn’t until she continued to threaten to kill Blair that Todd laid there, tied to a bed, while Margaret raped him, which resulted in little Sam. Blair kicked in the cabin door, found Todd and tried to rescue him, but Margaret stopped Blair and threw her in the trunk of her car. Asa found Blair and had her committed to a mental institution, which is a whole other story, leaving someone else to successfully save Todd from further sexual and mental abuse.

Do you remember this moment in Llanview history and who rescued Todd? Vote your knowledge in our poll… 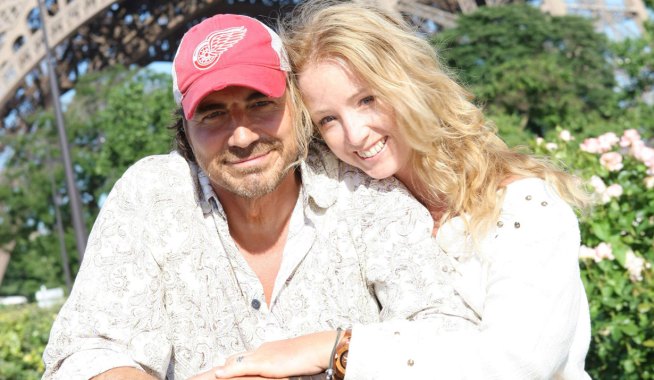