A Martinez Coming to One Life to Live! 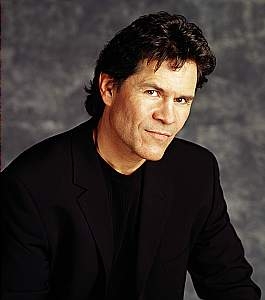 The rumor mill is buzzing, and although ABC has yet to comment, A Martinez is coming back to daytime – and to One Life to Live as Ray Montez on September 10, 2008!

No stranger to daytime, A is best known for his role in the January 15, 1993 canceled soap Santa Barbara as the hot detective Cruz Castillo from 1984 to 1992. From there he went on to play Roy Dilucca from 1999 to 2002 on ABC’s Port Charles, as well as crossing over to PC’s mother show General Hospital during the same timeframe.

As of late, A has kept his name in the acting world, appearing in primetime and in such films as Desolation Canyon and Born In The USA. He is currently working on the post-production of the made for TV movie Little Girl Lost: The Delimar Vera Story as Angel Cruz – set to be released on August 17, 2008 on USA. You can read more about that here.

Soaps.com definitely welcomes the addition to the show, as A has always been a big hit in daytime!